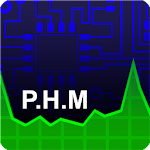 This unique hardware monitor gives you the status and utilization of your device's resources including CPU, RAM and Network in the form of counters and meaningful graphs. It is also able to show what app, service or activity starts or ends at any time (including some kernel processes). The app has been developed purely over Android API without using any external libraries. Therefore it consumes minimum hardware resources and display values in a great precision.

Event monitor: At the top of screen shows what activity, apps or services just began or ended at the moment. The started events displayed as white and ended one as gray. Each event is indicated by a separate cross line over graphs which gives you better understanding its effect on your hardware.

Timeline: Timeline is a line crosses all graphs and wherever it positioned, it shows the value of the graph at that moment along with what activity started or ended at the same time. When it positioned at the right side of the screen it displays the latest value.

In addition to displaying CPU specifications, counter view shows CPU,cores, memory and network usage in number values. You know how much is the sending and receiving rate now and how much you uploaded or downloaded since your device restarted. Unlike graph view which only list last 10 events, counter view able to show you last 200 events since the app is started.

CPU Gauge at STATUS BAR
last but not least, PHM shows an overall CPU usage at the status bar where you can see time, WIFI activity and battery status. The feature might not work in some devices including Xiaomi phones like Mi5.

Your perfect hardware monitor ever

But unclear what the numbers with the lines relate to 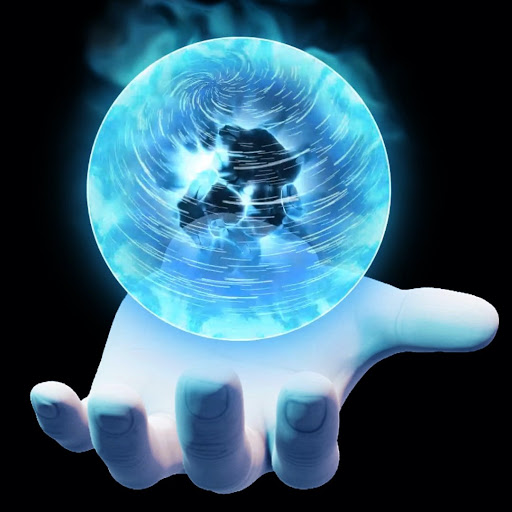